The game was discontinued in 2013 when the NCAA decided not to renew the contract with EA Sports due to the ongoing legal battle at the time surrounding Name, Image, and Likeness (NIL).

Although, with the game returning there are a few programs still on the fence about being on the game. Notre Dame, Tulane, and Fresno State in 2021, after EA announced the return of the iconic game, made statements that they will not be apart of it.

Since that time, the rules surrounding Name, Image, and likeness have been released. Players across the country have the opportunity to make money in college from their NIL deals. It would be speculation, but expected that EA Sports will give a percentage of the profits made from the game to each player represented.

What to expect from the game?

As far as the game play, that is still up in the air. Some of the Madden developers have been tasked with helping with the new game. So, some of the things you see in Madden could be expected to show up in game.

What features should be in the game

While it is early, it wouldn’t be early to ask for these features in the game.

Since 2013, College football has had many changes, but I believe the new EA Sports College Football game will meet most if not some of our expectations. It’s only 6 months to a year away from reality. 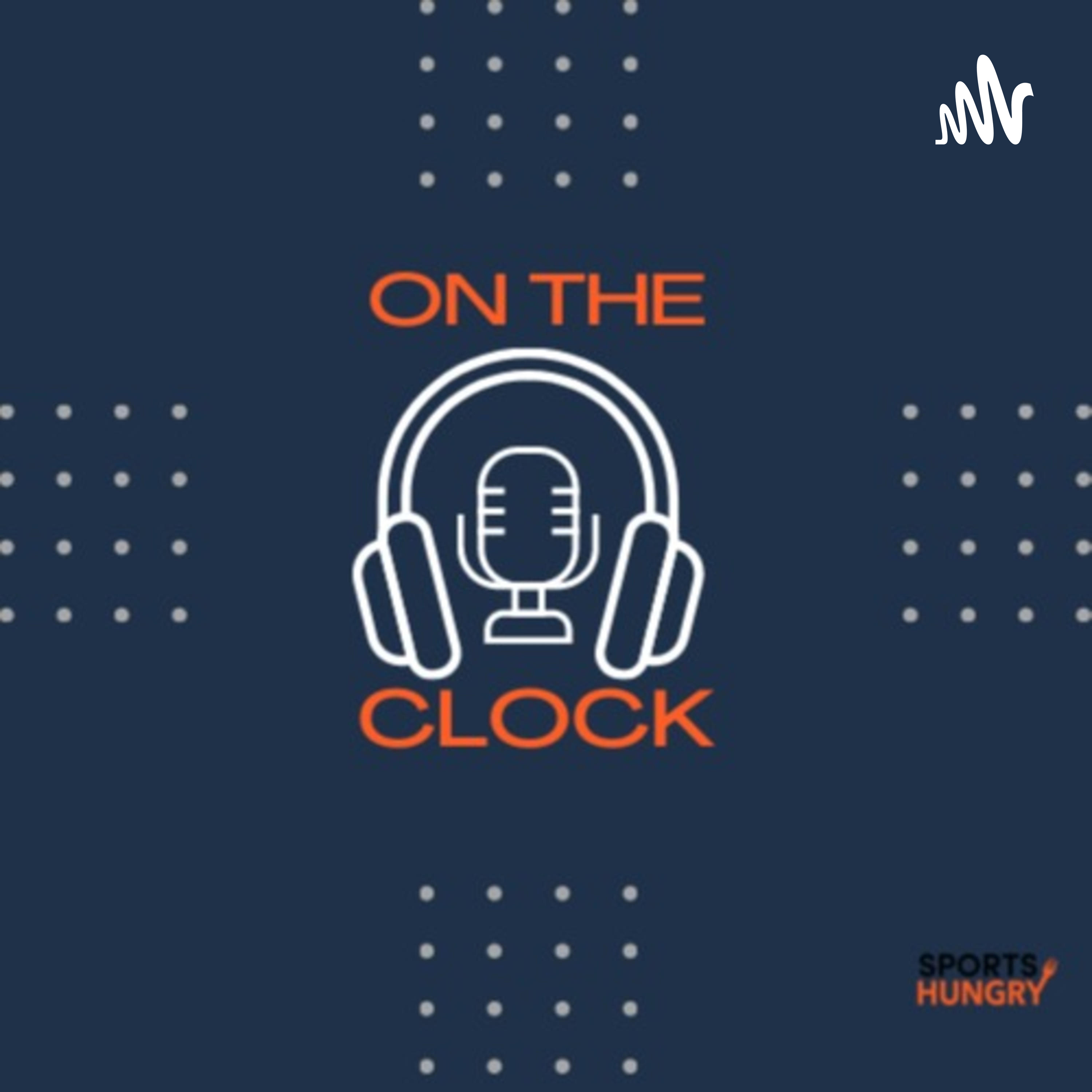